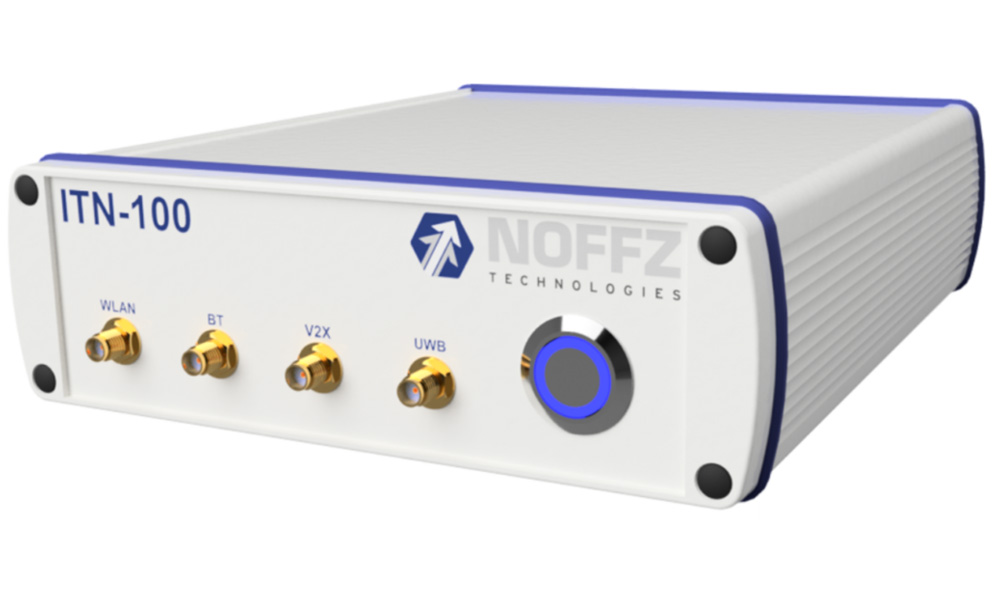 With the new test tool for WiFi & BT connectivity, IoT wireless interfaces can be effortlessly validated right from the validation stage in the lab:

Wireless connections using digital radio technologies such as WiFi, Bluetooth, UWB and V2X are thereby tested in specific test fields. For example, the IoT Test Node (ITN) generates Bluetooth 5.2 and WiFi 6E signals, simulating a smartphone. This virtual smartphone provides the precise radio environment for testing and characterizing connectivity modules in the center console of a car, for example. Most importantly, the system was developed for automated end-of-line testing of WiFi, BT, UWB and V2X interfaces in industrial production. A software interface is therefore also available for a serial run of these tests, with the help of which, the ITN can be easily integrated into an automated test system.

The small IoT Test Node can be used very flexibly due to its reduced size. With its extensive functions for establishing Bluetooth and WiFi connections, coupled with analog and digital inputs and outputs for simple measurements, control commands and flash jobs, the ITN is designed for efficient, cost-effective pass/fail testing.

Currently, further variants of the IoT Test Node are under development and will form a separate ITN test device series in the future, probably consisting of three different products. Another tool for simulating UWB tags, such as a car key, is planned, which will allow reliable testing of UWB anchors.

With the IoT Test Node, NOFFZ has succeeded in providing an efficient addition to its product family of test equipment and emulators for connectivity devices. The ITN offers an entry point into this portfolio and is positioned in the hierarchy before the established NOFFZ Base Station Emulator UTP 5018 and the NOFFZ Universal Wireless Tester, which enable, among other things, individual mobile radio environments and detailed non-signaling RF measurements.

All components can be completely assembled in a suitable test rack as required, but are also available separately. As a product family, all devices cover the complete spectrum of test cases in the RF domain: simple pass/fail tests, detailed functional tests up to parametric analyses. 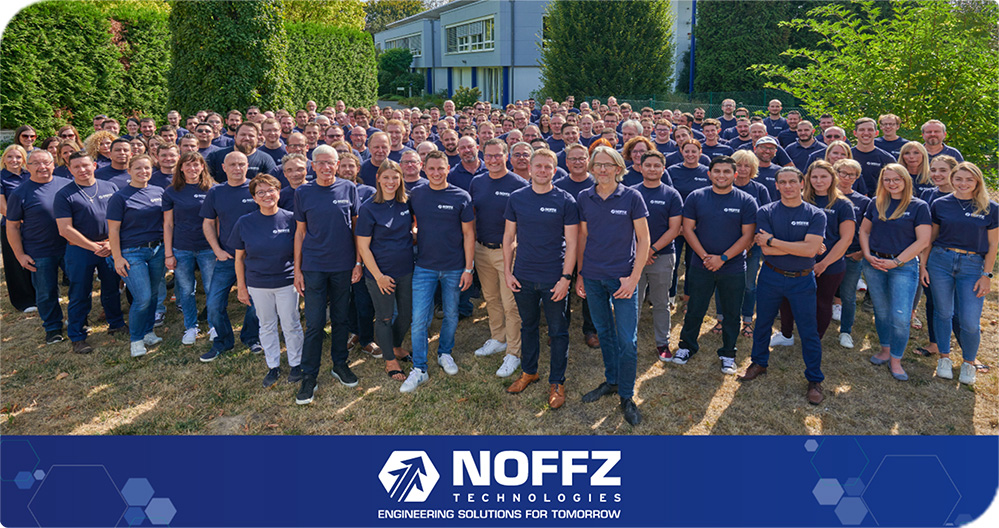 You are right here!

You can expect not only a modern design with many new elements – we have also changed and streamlined the menu navigation, but at the same time introduce new content.

This makes the new website clearer and easier to use for you as a user.

You will be guided intuitively through the pages.

Just take a look… we hope you enjoy clicking through…